To share your memory on the wall of Mrs. Dianne Broadhurst , sign in using one of the following options:

Provide comfort for the family by sending flowers or planting a tree in memory of Mrs. Dianne Broadhurst

Provide comfort for the family by sending flowers or planting a tree in memory of Mrs. Dianne Broadhurst

On May 24, 1960, Dianne Odom Broadhurst was born to Virginia Odom Matthews and the late Artie Odom Sr. Dianne attended pender county public school until she graduated Dianne worked many years as a CNA taking care of so many senior and disabled residents

Dianne met the love of her life Harry Battle. The love between them was so unconditional you felt the love they had for each other when you were in their presence They were best friends. You never seen him without her she loved him until her last breath.

Dianne favorite greeting was “Hello Sweetie” she loved to cook and was famous for her home made cakes her door was always open to everyone.

To send flowers to the family or plant a tree in memory of Mrs. Dianne Odom Broadhurst , please visit our Heartfelt Sympathies Store.

We encourage you to share your most beloved memories of Mrs. Dianne here, so that the family and other loved ones can always see it. You can upload cherished photographs, or share your favorite stories, and can even comment on those shared by others.

Guaranteed hand delivery by a local florist
A

Posted Feb 22, 2021 at 10:57am
My aunt Dianne heard God call her name, He quietly whispered. I know that you are tried my child come and take your rest my child. Dianne that sweet sprit you had will be missed, always lending a helping hand where it was needed. Over last few days my thoughts have gone back to 35 over years ago ,and how you were my every Saturday child care provider when Rudy & I had to work, I was reminded by LaToya how good those cakes were you could cook. We love you and will miss you, Until we met again in that Great Mansion God has prepared for us. Your niece Valerie 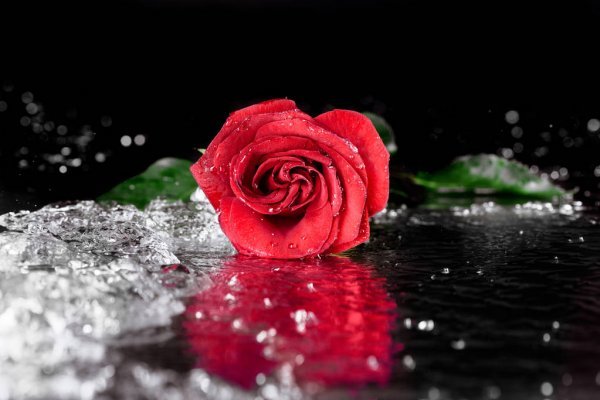 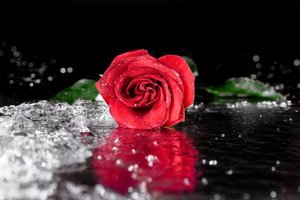