To share your memory on the wall of Ms. Cynthia Lewis , sign in using one of the following options:

Provide comfort for the family by sending flowers or planting a tree in memory of Ms. Cynthia Lewis

Provide comfort for the family by sending flowers or planting a tree in memory of Ms. Cynthia Lewis


Cynthia was a graduate of the Wilson County Public Schools. She was a woman who loved family she was a jokester in the family. She especially loved her nieces and nephews to whom she was like a second mom. She was a woman of great faith and was a firm believer in God’s words. She was a member of Greenleaf Christian Church of Goldsboro, NC where she was faithful until her health declined.

To send flowers to the family or plant a tree in memory of Ms. Cynthia Lewis , please visit our Heartfelt Sympathies Store.

We encourage you to share your most beloved memories of Ms. Cynthia here, so that the family and other loved ones can always see it. You can upload cherished photographs, or share your favorite stories, and can even comment on those shared by others.

Morris and Mynelle Gardner, Luretha Lewis, and other have sent flowers to the family of Ms. Cynthia Lewis .
Show you care by sending flowers

Posted Jan 08, 2021 at 01:16pm
Cynthia R. Lewis, these are a few of the good times that we shared together. You will be truly missed. Love your Favorite Auntie Lisa😘❤️🥰 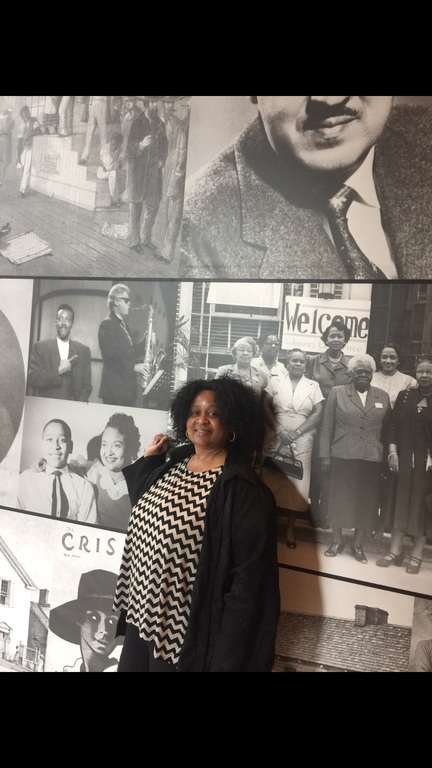 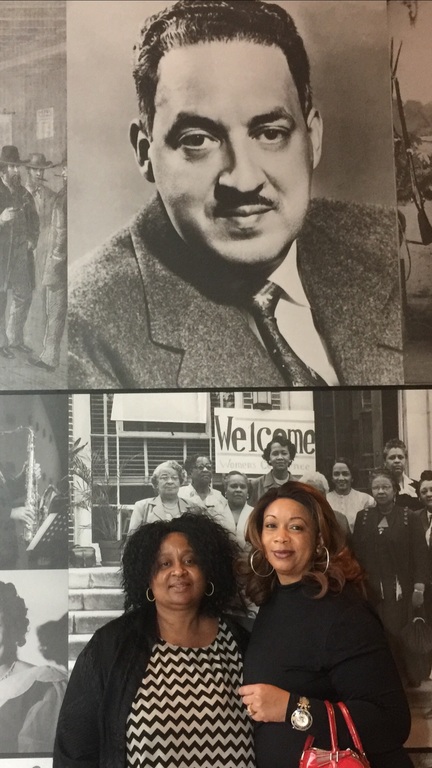 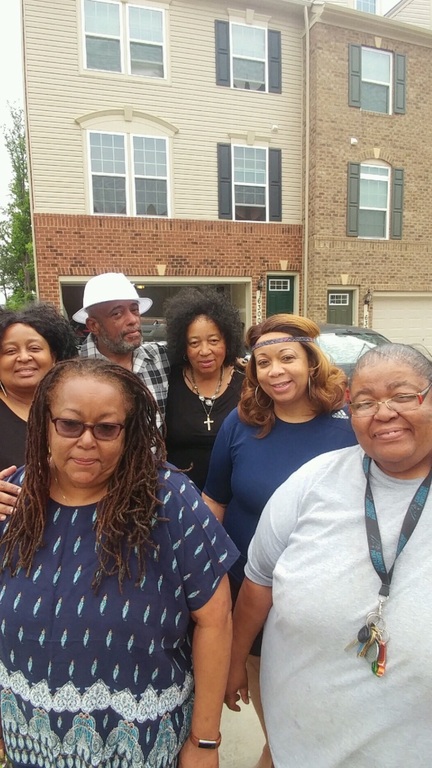 Posted Jan 08, 2021 at 01:56am
We pray the love of God enfolds you during your journey through grief. Yo have our deepest sympathy. Love you.

Morris and Mynelle Gardner purchased flowers and planted a memorial tree for the family of Ms. Cynthia Lewis . Send Flowers

Posted Jan 07, 2021 at 08:08pm
May God, who is too wise to make a mistake, empower you with His love, strength, and peace, during your time of bereavement. Our thoughts and prayers are with you.
Comment Share
Share via: