To share your memory on the wall of Talaya Lassiter, sign in using one of the following options:

Talaya fell in love with basketball at a young age, and took that love into her adult life. Her favorite teams were the Duke Blue Devils and whatever team Lebron James was on. Talaya enjoyed playing softball with her friends, and enjoyed the musical stylings of Bob Marley and J. Cole.

Talaya began working at her childhood daycare, Small World, where she loved and cherished her grown but not grown teenagers while speaking life and wisdom to them every chance she got.

Talaya began her career at Mayne Pharma in Greenville, where she met and fell in love with a group of beloved friends, she just began working at Cambrex Durham on December 7th.

She joined Best Chapel FWB Church at an early age, and was an active member of the church choir, she was a mentor and a great inspiration to the youth department.

She was predeceased by her aunt LaShauna Lassiter, two great-great aunts Doris Flanagan and Bernice Sutton and one cousin Casey Henderson.

She had a very special relationship with her younger cousins Ahmad Henderson, Ti’Shauna Lassiter, and Talaja Lassiter

Talaya is joined in eternity by her beloved brothers, Rasheed Jackson and Costello Reese.

To send flowers to the family or plant a tree in memory of Talaya Daje'Mae "Tay Tay" Lassiter, please visit our Heartfelt Sympathies Store.

We encourage you to share your most beloved memories of Talaya here, so that the family and other loved ones can always see it. You can upload cherished photographs, or share your favorite stories, and can even comment on those shared by others.

Scott Ervin, Love the SCHS Class of 2013, and other have sent flowers to the family of Talaya Daje'Mae "Tay Tay" Lassiter.
Show you care by sending flowers

Posted Jan 09, 2021 at 09:55am
Talaya continue to watch over your family through the eyes of God. You will be missed by many. Love yall and sorry for your loss.

Posted Jan 09, 2021 at 08:55am
Had I known the last time would be the last time I would have hugged a little tighter, laughed a little longer and captured that smile. Tay was a beautiful soul! A perfect mix of her Mom and Dad. She will be missed terribly but her love, laughter and life lived will forever remain in my heart. Continue to take your rest Sweet Tay Tay! ❤️
Comment Share
Share via:
DM

Posted Jan 09, 2021 at 07:25am
May you cherish your memories of Talaya forever! With caring thoughts, The Mills Family (Trey, Damitrice, & Elijah).

Posted Jan 08, 2021 at 10:04am
Please accept our most heartfelt sympathies for your loss. Our thoughts are with you and your family during this difficult time. - Raes ATD Family 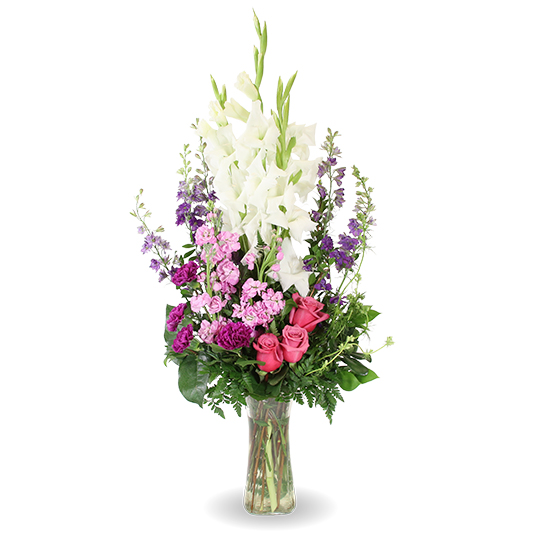 Flowers were purchased for the family of Talaya Lassiter. Send Flowers