To share your memory on the wall of Ms. Latoya Jacobs, sign in using one of the following options:

Provide comfort for the family by sending flowers or planting a tree in memory of Ms. Latoya Jacobs

Provide comfort for the family by sending flowers or planting a tree in memory of Ms. Latoya Jacobs

“And God Himself will be them……. He will wipe away all tears from their eyes” Revelation 21:3-4

She was born December 1, 1986 in Wayne County NC. She attended Bibleway Mission and later joined The Mission in Goldsboro.

To send flowers to the family or plant a tree in memory of Ms. Latoya Jacobs, please visit our Heartfelt Sympathies Store.

We encourage you to share your most beloved memories of Ms. Latoya here, so that the family and other loved ones can always see it. You can upload cherished photographs, or share your favorite stories, and can even comment on those shared by others.

Class of 2006 sent flowers to the family of Ms. Latoya Jacobs.
Show you care by sending flowers

Posted Aug 18, 2020 at 12:24pm
Always smiling, always the same where ever I saw you, truly you will be missed. Praying for the Family.
Love , Freda Chestnut Rowe & Family
Comment Share
Share via:
C2

Class of 2006 purchased flowers for the family of Ms. Latoya Jacobs. Send Flowers

She will be greatly missed 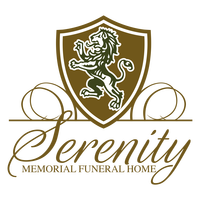 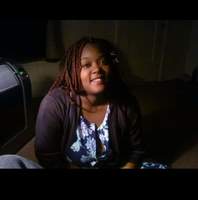