To share your memory on the wall of Willie Hudson, Jr., sign in using one of the following options:

Provide comfort for the family by sending flowers or planting a tree in memory of Willie Hudson, Jr.

Provide comfort for the family by sending flowers or planting a tree in memory of Willie Hudson, Jr.


Willie Hudson was born on October 22,1948 to Willie and Rosa Joyner. Willie departed this life on May 11, 2020 at Kitty Askins Hospice. He was the second oldest child out of 9 children. He was affectionately known as “Bud”. He was a 1967 graduate of Central High School. He was drafted into the military shortly after his graduation. After serving his military duties he returned to Goldsboro. He worked various jobs including Cherry Hospital and NC Corrections. He enjoyed cooking, gardening, canning food, fishing, hunting, photography, joking and conversing with family and friends. He was a past member of the Masonic Lodge and a fishing club. He was reared in Thompson Chapel Church near the parkstown community. Most of this childhood was spent in the parkstown, hood swamp, saulston community. He was united in marriage for 20 years to Virginia Faircloth Hudson. He was also the proud parent of Teresha (Chelle) Penny.

To send flowers to the family or plant a tree in memory of Willie Lee Hudson, Jr., please visit our Heartfelt Sympathies Store.

We encourage you to share your most beloved memories of Willie here, so that the family and other loved ones can always see it. You can upload cherished photographs, or share your favorite stories, and can even comment on those shared by others. 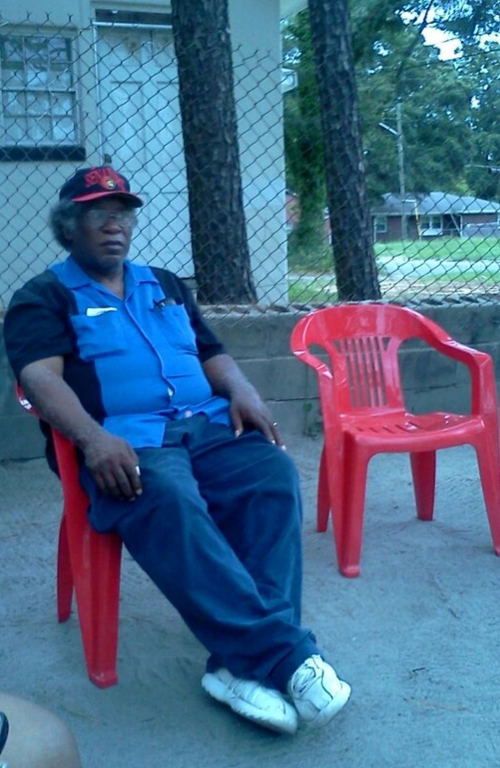 Sorry for your loss Virginia
LB

Posted May 14, 2020 at 09:30pm
So sorry to hear of Willie’s Passing. My prayers and condolences are with his entire family. May he Rest In Peace.
Comment Share
Share via: 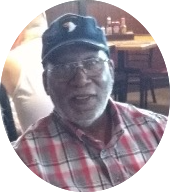