To share your memory on the wall of Larry Martin, sign in using one of the following options:

Provide comfort for the family of Larry Martin with a meaningful gesture of sympathy.

Print
We the staff and management of Serenity Memorial Funeral Home join with Martin and connected families to announce the earthly departure of Mr. Larry Turmaine Martin, 45, of Dudley, NC.


The Martin family will receive friends at:

We encourage you to share your most beloved memories of Larry here, so that the family and other loved ones can always see it. You can upload cherished photographs, or share your favorite stories, and can even comment on those shared by others.

sheika,chris,terry sent flowers to the family of Larry Turmaine Martin.
Show you care by sending flowers

Posted Sep 22, 2019 at 04:38pm
My deepest condolences to the family I knew Larry for a long time he was my homie always and forever I just saw him last month he came by my house and we chatted a lil bit 😢 he will truly be missed RIH my feiend
Comment Share
Share via:

Posted Sep 21, 2019 at 01:37pm
Words can't explain how heart broken I am right now because selfishly I didn't want you to leave me. But I know you in a better place and you don't have suffer anymore and that's what matters the most... Larry Martin I will Always Love You... L & L ❤😢💔
Comment Share
Share via: 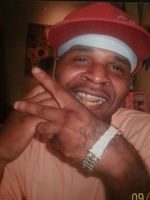 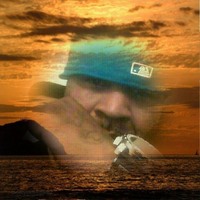